pit to pit and collar to hem measurements found in item description are measured as follows,

Dan Marino played all 17 years of his NFL career for the Miami Dolphins. Marino was voted NFL Rookie of the Year in 1983. The following year he won NFL Most Valuable Player when he set single-season records of 5,084 passing yards, 48 touchdown passes, nine 300-yard passing games, and four 400-yard passing games. At the time of his retirement, Marino held more than 40 NFL single-season and career passing records. He was inducted into the Pro Football Hall of Fame in 2005, his first year of eligibility. 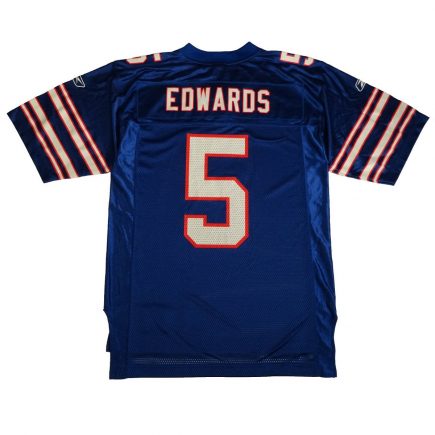 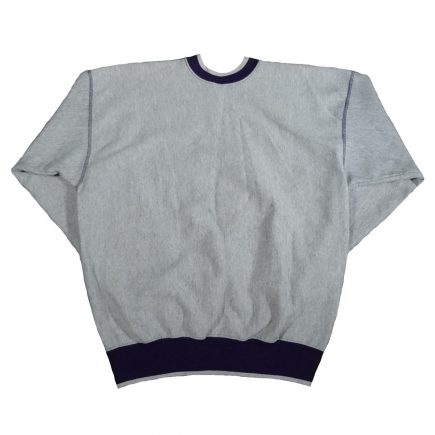 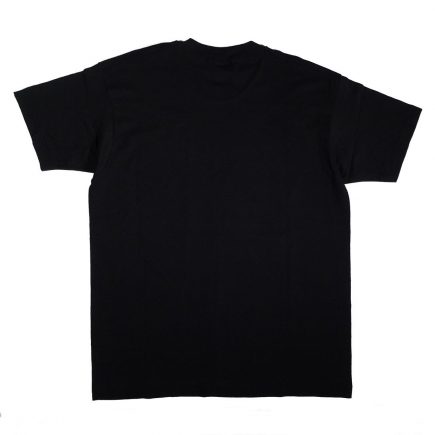 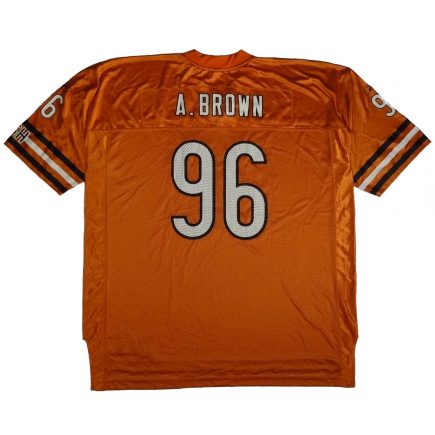