pit to pit and collar to hem measurements found in item description are measured as follows, 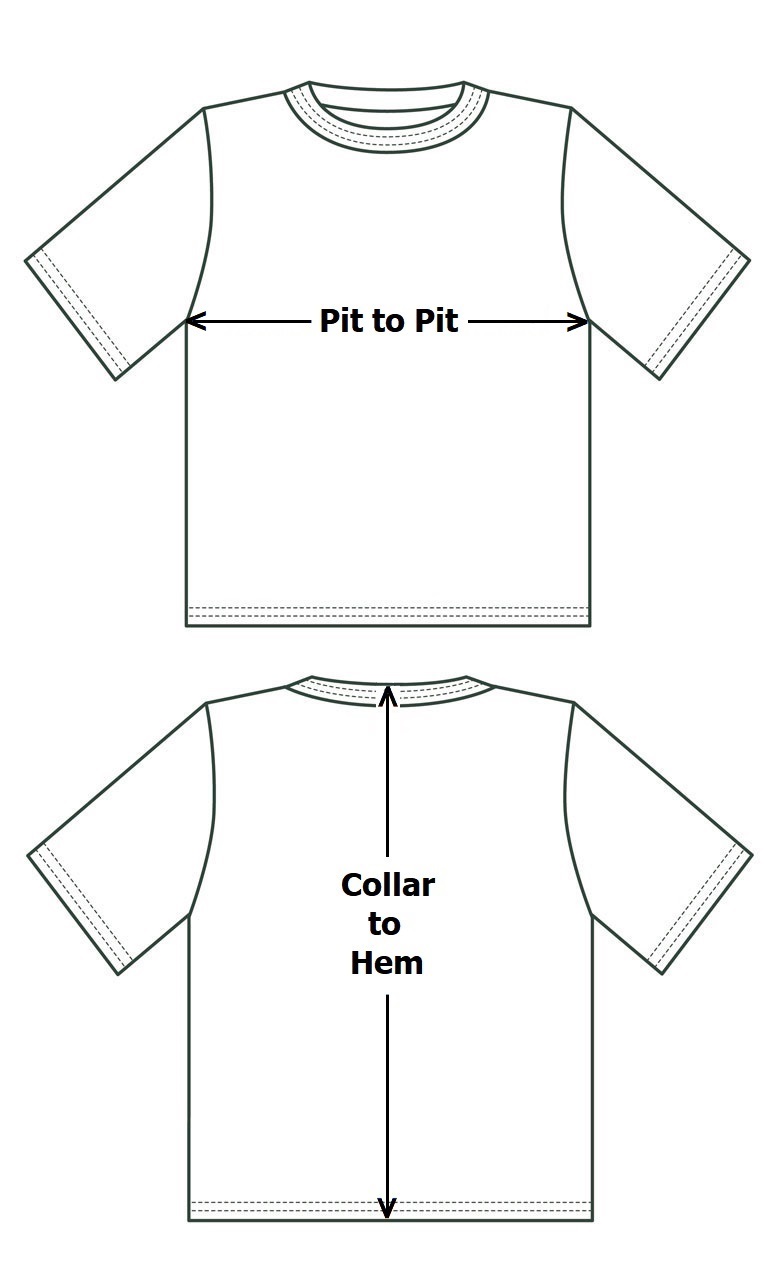 Vintage 90’s Rage Against The Machine T-Shirt. Dated 1997 this size large shirt is in very good condition. Graphics on front of shirt only. 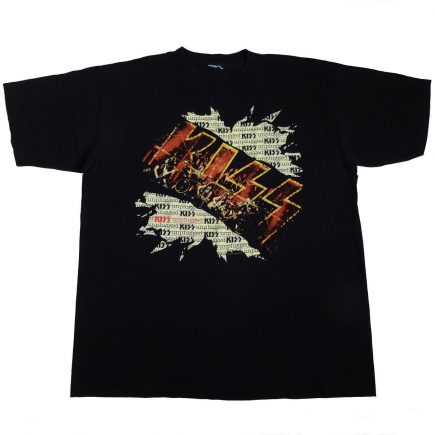 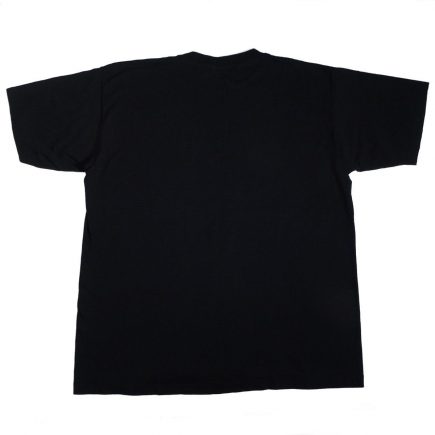 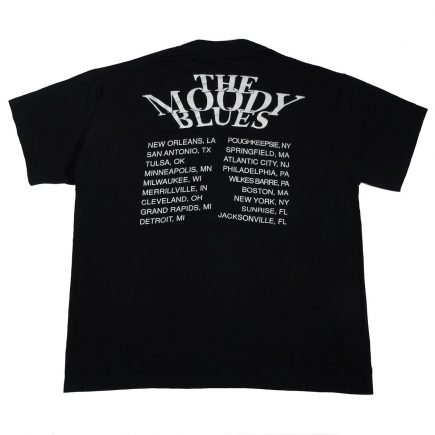 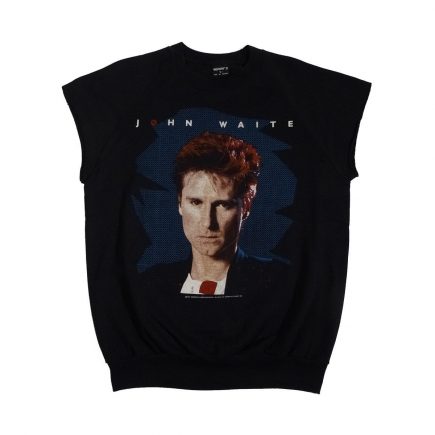 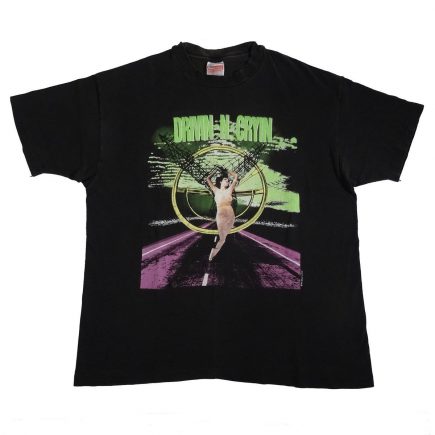